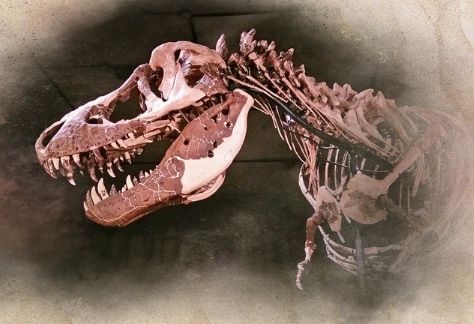 The Influence of Juvenile Dinosaurs on Community Structure and Diversity

If you’ve ever wondered how giant carnivorous dinosaurs such as T. rex interacted with the ever-changing dinosaur landscape join us for an enthralling lecture you don’t want to miss!

Despite dominating the landscape for over 150 million years, non-avian dinosaurs never reached the same level of diversity as seen in modern vertebrates. Dinosaur’s low diversity may be due to extreme size differences between adults and juveniles and associated changes in shape through growth.

In this presentation we’ll discuss the impact of juvenile dinosaurs on the structure of 43 different communities spanning 136 million years and all seven continents. We’ll also examine the distribution of body sizes of carnivores and herbivores and pay special attention to the ecological drivers behind low diversity in medium sized carnivorous dinosaurs. Finally, we will discuss the possible role juvenile megatheropods played in the faunal turnover from the Jurassic to the Cretaceous.